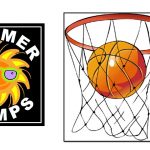 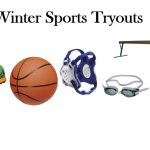 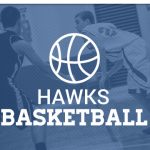 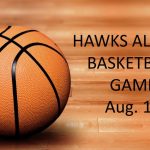 Attention Hawk Alumni: sign-up for the first Hanover Alumni Basketball Tournament. The teams will be co-ed. There will also be a three-point contest and a dunk contest. Competitors can be anyone who attended Hanover High School. A registration fee of $10 is required for players. Each game will be 40 minutes of 5 on 5 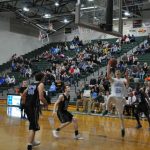 Congratulations to Ryan Payne for his selection into the 4A All-State Basketball Team. Ryan was selected first team. Ryan was the leading scorer for the Hanover Hawks.  He averaged 20+ points during the Hawks historic playoff run. Recently, Ryan participated in the 804 All-Star Game, scoring nine points in nine minutes. 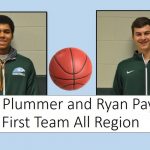 Congratulations to seniors, Ryan Payne and Josh Plummer for being selected first team for Region 4A -East. Ryan was the Hawks leading scorer during their post-season run. Josh led the team in rebounds and was also a scoring threat. 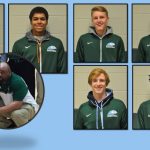 Congratulations to the Hanover Hawks boys varsity basketball team on a great season. Along with winning the Conference 20 championship, six players have been named to the all-conference team. Ryan Payne and Josh Plummer were selected to the first team. Second team honors were to: Nik Morrison, Nick Zona, Nolan Caler, and Jaylin Ross. Senior, 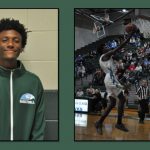 Less than 24 hours after a heartbreaking semifinal loss against Smithfield, the Hanover Hawks varsity basketball team came together to beat Monacan High School, 82-71. On Feb. 16, the Hawks had beaten Monacan in overtime to win the Conference 20 Championship. This game would also be close. Hanover led 40-33 at halftime but Monacan would 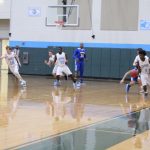 The Hanover varsity basketball team has earned its first state tournament berth. On Tuesday, Feb. 21. the Hawks beat the visiting King George Foxes, 75-53. The Hawks were down by 4 at the end of the first period but had pulled ahead 29-25 at halftime. In the third period, Hanover focused on pressure defense and 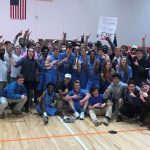 Congratulations to the Hanover Boys Varsity Basketball team for winning the Conference 20 Championship. The Hawks (3rd seed) beat the top-seed, Monacan High School 66-64 in overtime. The game was a roller coaster as the Hawks led in the first but were down eight at the half. Monacan at one point held a 13 point