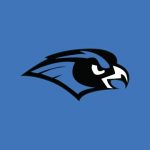 Congratulations to the Hanover Baseball Team for winning the Region 4A East Championship. The Hawks won 11-0 over the Jamestown Eagles. The team will move on to the state semifinals on Friday, June 10 at Liberty University. The game is scheduled for 3:00. The Hawks will play either Liberty Christian or Kettle Run. 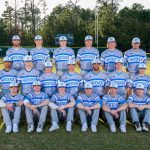 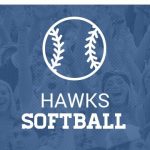 Congratulations to Coach Acors and the Hanover softball team for having eight players named to the 2016 All-Conference 20 Softball Team. Four players made the first team: Mackenzie Wyatt, Kaylyn Shepherd, Lauren Hughes and Erin Acors. Making the second team were Savannah Thorne and Erin Watkins. Emma Casey and Cameron Murray were selected for honorable 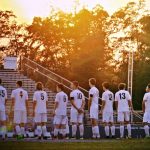 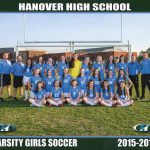 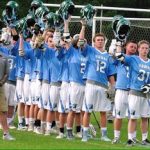 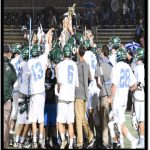 On Monday, May 22, the Hanover Boys Lacrosse Team won the Conference 20 Championship. The team defeated the Midlothian Trojans, the same team that beat the Hawks in last year’s championship game. Though trailing at the half, the Hawks stormed back to win 15-10. Colin DiSesa and Jacob Wright led the team in scoring with

Wednesday, May 18, 2016 7:00 PM Henrico High School AWAY 1 Hanover High School HOME 5 Game Recap After being surprised on a counter attack where the Warriors of Henrico scored the first goal of the game, The Hawks took control of the game. Nate McIlwaine didn’t wait too long before scoring 2 goals followed 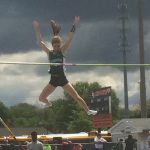