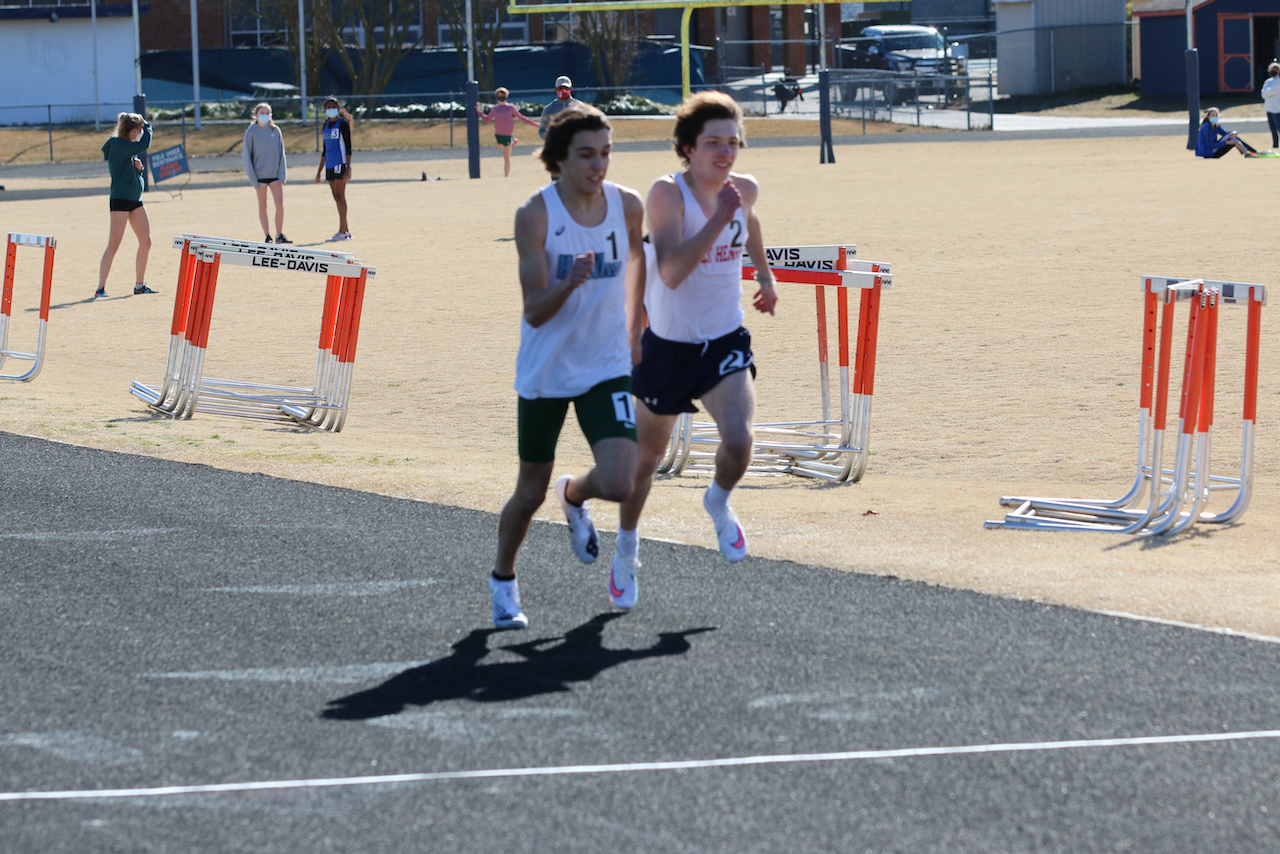 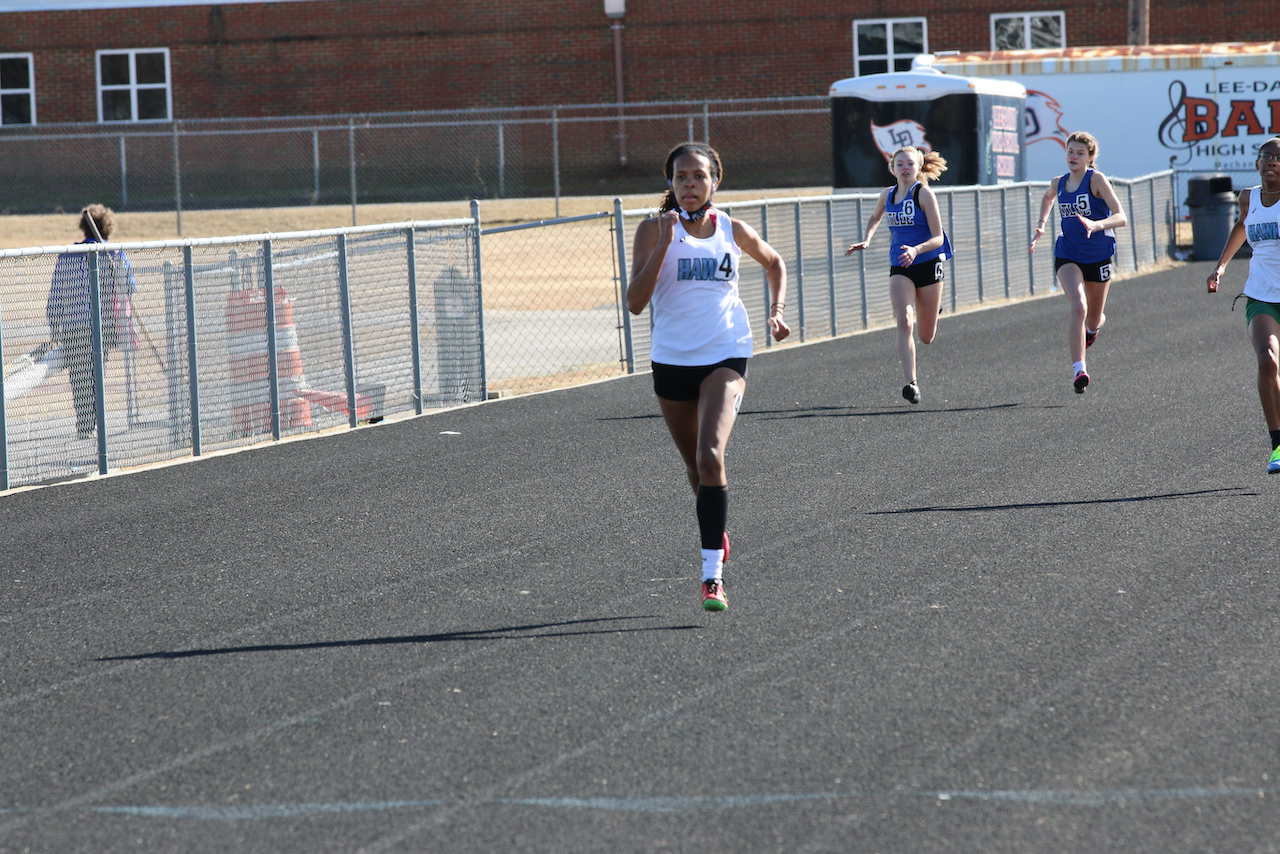 On a seasonably nice day at Mechanicsville High, the Hanover High School track & field team put out an outstanding team performance and great individual efforts against their county rivals from Atlee, Mechanicsville, and Patrick Henry.

The girl team’s collective effort was good for second in the meet with 79 points, just four points behind Atlee.

As for the boys’ side, the unquestioned highlight of the meet belonged to junior Ethan Coleman, who broke the school record in the boys’ 500 meter dashwith a time of 1:07.14 on a dramatic last-second lunge to the line, beating out Patrick Henry’s Alex Davis for the victory. Coleman’s time edged out the previous school record of 1:07.21 set by Joel Bowers (Class of 2019).  Other event winners for the boys included:

The indoor track and field team embarks on their postseason with a trip to the Region 4B Championships, tentatively scheduled for Saturday, February 13 at Louisa County High School.