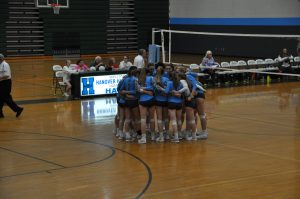 Congratulations to Coach Knight and the Hanover High Varsity Girls Volleyball Team for advancing to the regional finals!  Hanover earned an automatic bid to the State Tournament with the win. The Hawks defeated Patrick Henry in four sets on Monday night. Hanover took the first and second set but fell behind in the third. Patrick Henry would not go away and had a four point lead in the fourth set. Hanover settled down and eventually retook the lead which they would never lose, winning the final set 25-18. Hanover will host Midlothian on Wednesday night in the Regional Championship. Play starts at 7:00. Tickets are $7 for everyone. Passes cannot be used for playoff games. Wear your green to support the Hawks! 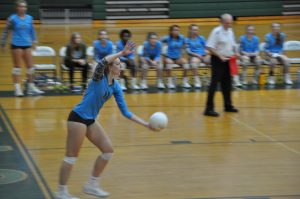 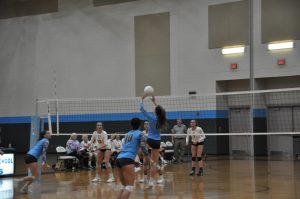 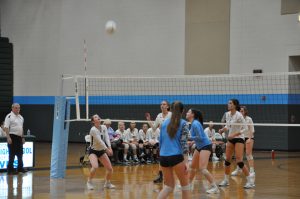