On Friday night, Hanover High state champs in wrestling and tennis received their championship rings during halftime of the varsity football game. Hanover fell to Lee-Davis, 41-11. 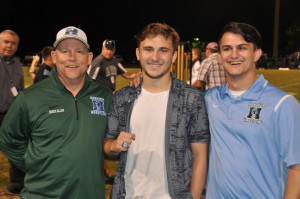 In February, David Hoover won the 4A State Championship in the 138 lb wrestling class. David was also the conference and region champion. David led the team in victories for the 2016-17 season. 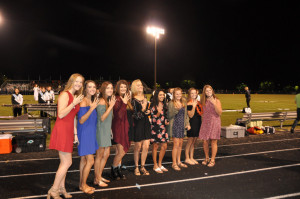 On Friday, Oct. 6, state champions of the Hawks Swim Team will be honored at halftime of the Hanover-Highland Springs game.