Congratulations to the Hanover Boys Varsity Basketball team for winning the Conference 20 Championship. The Hawks (3rd seed) beat the top-seed, Monacan High School 66-64 in overtime. The game was a roller coaster as the Hawks led in the first but were down eight at the half. Monacan at one point held a 13 point lead in the third period. The Hawks switched to a pressure defense that changed the game. With less than two minutes in regulation, Nolan Caler made his only shot of the night but it was a beauty, hitting a three to tie the game and force overtime. In overtime, the Hawks scored the first four points but Monacan came back and with seconds left in the game, Monacan player, Trejvon McFall scored and drew a foul. McFall missed on the free throw and Monacan fouled Ryan Payne who made the last points of the game. Ryan was the top scorer for the Hawks with 27 points. During the playoffs, Ryan scored 22 points against Midlothian and 33 against Huguenot. The Hawks will host the winner of Fridays, Conference 19 championship game (King George vs Eastern View) on Tuesday, Feb. 21. 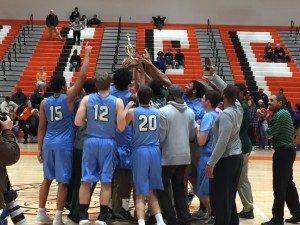 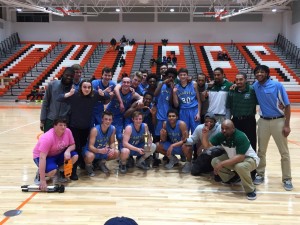 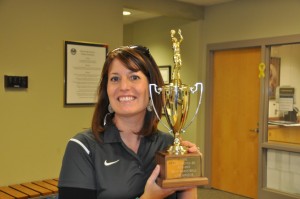 Check out these links on the story:

Photos provided by Xavier King and the Schneider Family